As we recently saw, Nvidia is really preparing a number of new mobile video cards. We are waiting for at least three new models: GeForce RTX 2070 Super and RTX 2080 Super, as well as the GTX 1650 Ti. 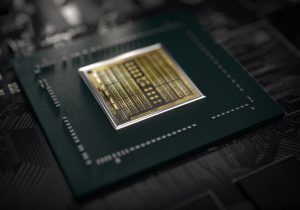 Ryzen 4000 desktop APU engineering sample seen at AMD B550 board...

What is LSASS.exe process and how LSASS.exe works in Windows...

How to find out how many RAM slots are free and...

AMD Ryzen 3000 desktop processors will receive low-cost motherboards based on...