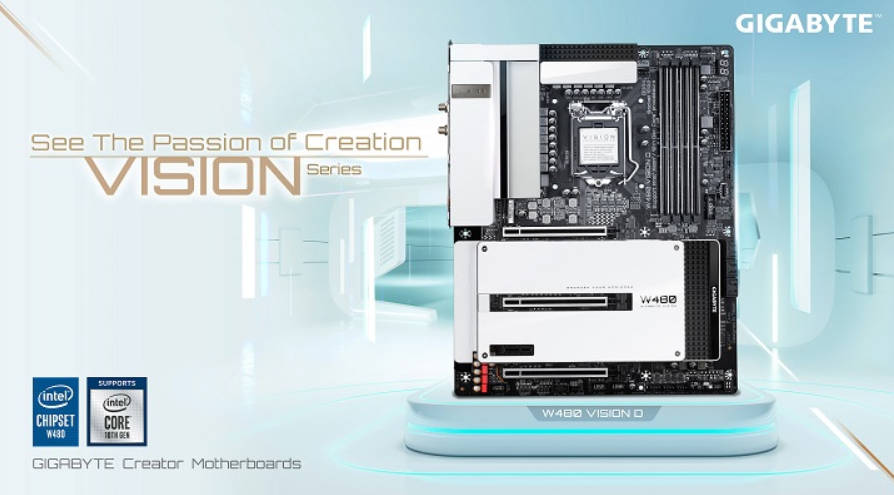 No information was received regarding the price of the Gigabyte W480 Vision D board. The models W480 Vision W and W480M Vision W will join the board in the foreseeable future.

How to fix “You don’t have permission to shutdown this computer”...

What is FOUND.000 folder and can it be deleted?

How to fix if the program is not a Win32 application