This assessment is given by analysts Mercury Research
Market research company Mercury Research has published a market report for x86-compatible processors in the fourth quarter of 2019. According to her, AMD has shown growth in all segments, not counting processors for IoT and semi-custom solutions.

If the estimates of Mercury Research experts are correct, AMD managed to occupy 18.3% in the segment of processors for desktop computers. This figure is 2.4 percentage points higher in annual terms. The last time the company managed to take such a share in the third quarter of 2014, that is, five years ago.

That’s why the latest AMD Ryzen 4000 processors do not support PCIe 4.0. 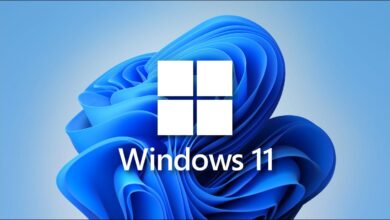