Next year Intel plans to release Ponte Vecchio graphics accelerators aimed at the segment of resource-intensive computing. For the production of new GPUs, the 7-nm process technology will be used, and their distinguishing features include the 3D layout of Foveros, the presence of a huge cache and the work with multi-layer HBM memory via silicon EMIB bridges (Embedded Multi-Die Interconnect Bridge). 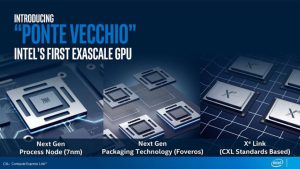 According to the web resource AdoredTV, in the bowels of Intel laboratories, work is underway on yet another outstanding graphic solution. The source claims that the Arctic Sound GPUs, which are expected to be released next year, will be a multi-chip assembly: four crystals with an area of 150 mm², manufactured according to improved 10-nm standards (10 nm ++), and HBM2E memory chips are combined on a single PCB. 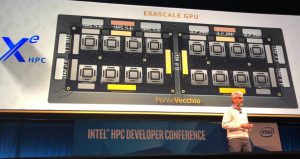 It is reported that the development of Arctic Sound GPUs began a few years ago, and streaming video processing was supposed to be their area of ​​application. Streaming services gradually lost interest in them, which is why Raja Koduri, who had just arrived at a new job, decided to turn them into general-purpose graphics processors. However, it was not possible to completely get rid of the legacy of Arctic Sound, which “eats up” the transistor budget, so Intel decided to increase computing power by the crude method by combining four GPU crystals on one board.
Please note that the above information should be approached with sound skepticism.
102 1 minute read
Share
Facebook Twitter LinkedIn Reddit 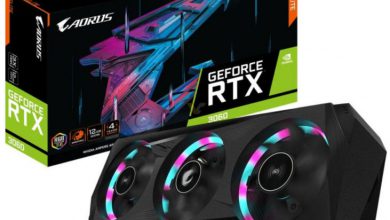 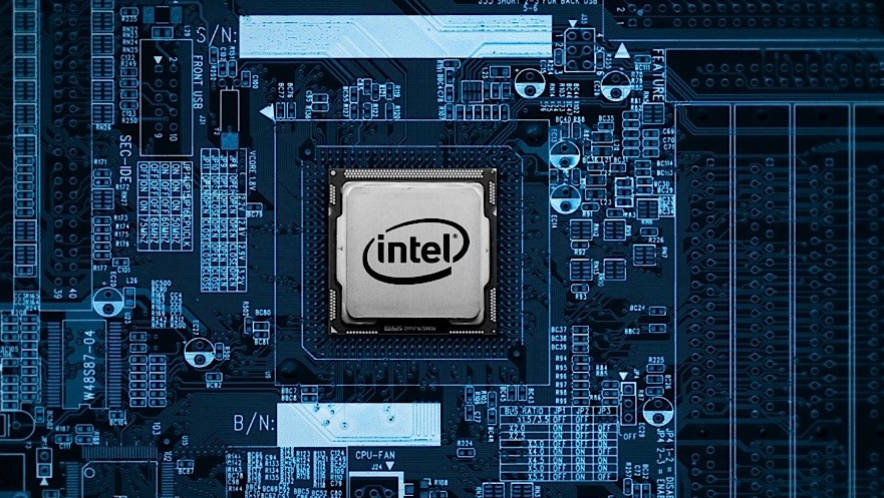