Go to the Windows store and download the application to open RAW formats. After installing the codec, I strongly recommend rebooting the system.
You must use version 1903 (build 18323 or later) of Windows 10 to install Raw Image Extension. The extension does not support previous versions of Windows 10.

Related post : How to disable pop-up push-notification sites in browsers

After installing Raw Image Extension, you can view thumbnails and previews of the raw images right in the explorer, just like other images. You can also open them with the built-in Photos application. In the current version of the application, support for most popular Raw image formats has been added. 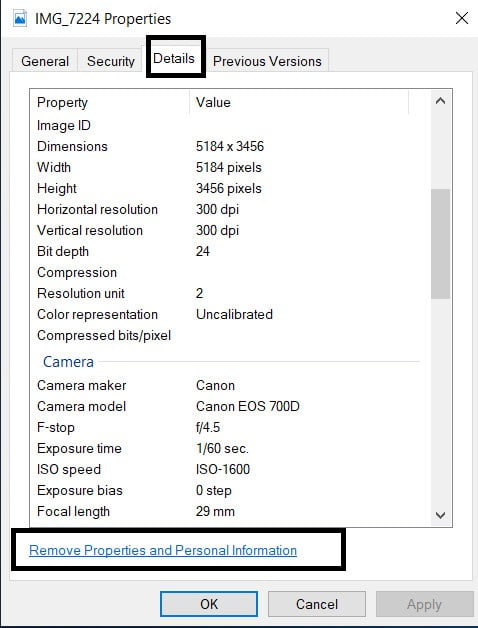 How To Delete Personal Data From A Photo In Windows 10

How to configure Windows Update through a proxy server

Ordinal not found in the DLL