Micro-Star International announced its own non-reference graphics cards from the highly anticipated GeForce RTX 3000 series. The first wave will include two Gaming and Ventus product lines already known to gamers from previous generations of graphics cards. 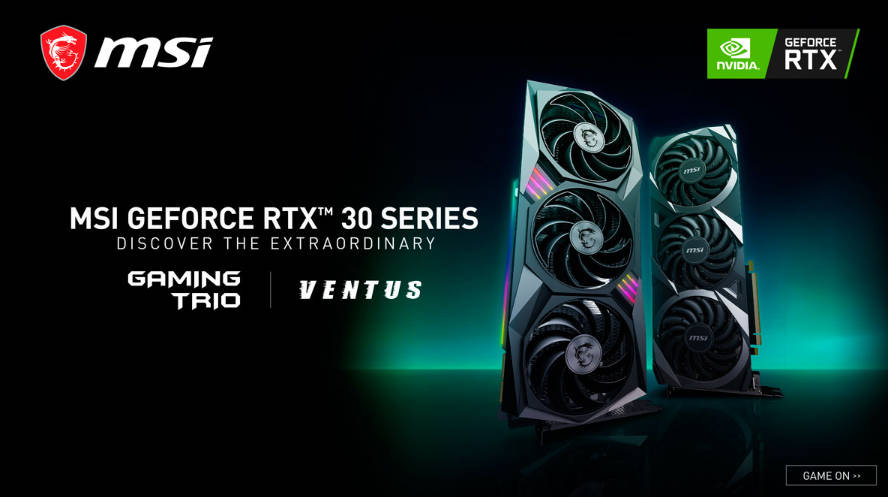 “As the second generation RTX, the GeForce RTX 3000 Series represents the greatest leap in the history of gaming GPUs,” said Matt Wubbling, vice president of global GeForce marketing at Nvidia. – We’re excited to see how AIB partners such as MSI are supporting our technology in the quest for exceptional gaming experiences.

Gaming’s graphics cards have changed slightly in appearance while maintaining a balance of performance, cooling and noise. A feature of the updated product line is the redesigned Torx Fan 4.0 fans with a pair of blades connected together by an external link, which form a rim and direct airflow to the Tri Frozr 2 cooling system.

The rear metal plate not only adds rigidity, but also provides passive cooling by means of thermal pads. RGB backlighting decorates the outer part of the graphics cards. It can be adjusted to your taste and synchronized with other PC components using Mystic Light Sync and Ambient Link.

A step down in the hierarchy is the Ventus line. Video adapters are available with three and two Torx Fan 3.0 fans. Reliable cooling system, reinforced matte backplate and strict industrial design make these graphics cards suitable for a wide variety of systems. 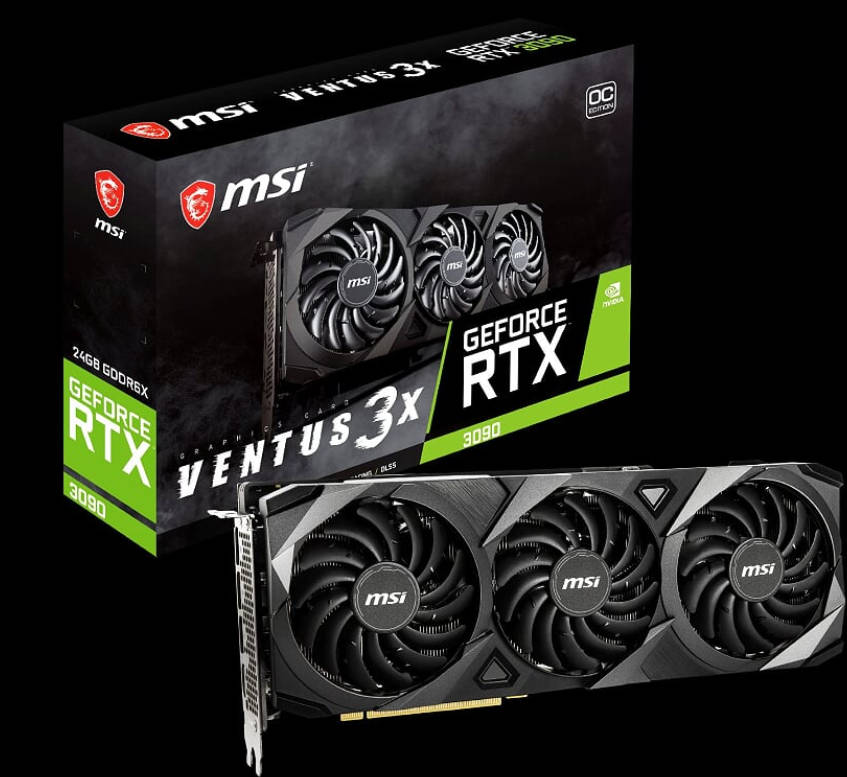 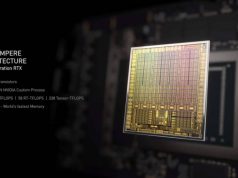 How to fix Err_ssl_version_or_cipher_mismatch error