Compspice
This place is free for your advertisement
Home Intel Intel will not come to MWC 2020
Facebook
Twitter
Pinterest
WhatsApp
And Vivo too
Yesterday, we already said that more and more companies refuse to participate in the MWC 2020 exhibition due to the threat of coronavirus. Already announced the refusal to participate in LG, ZTE, Sony, Amazon, Nvidia, and Ericsson.
Now it’s reported that Vivo and Intel will not come to MWC. The first one, recall, was to show at the exhibition its new concept smartphone Apex 2020. What Intel would show is unclear, but it could well be new processors. True, the source says that Intel may announce without the participation of its employees. Apparently, I mean some kind of online broadcast.
Advertisements 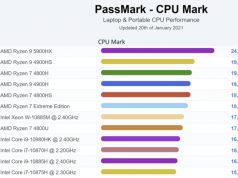 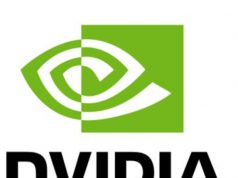 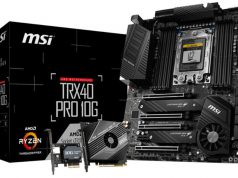 How to solve missing msvcr71.dll error

The characteristics of cheap mid-range AMD graphics cards are revealed.

How to solve error code INET_E_RESOURCE_NOT_FOUND