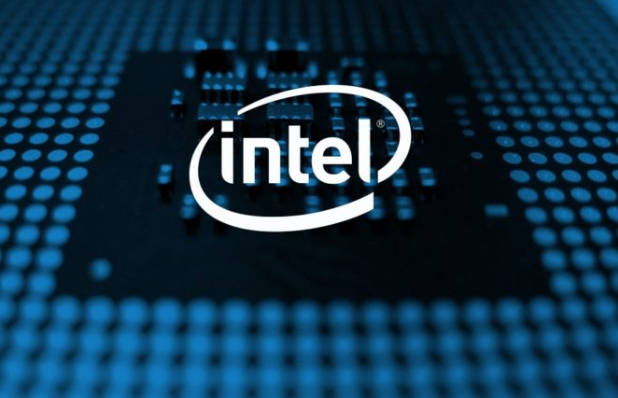 The first PCs are expected with him in the summer.
We recently recalled the Intel Lakefield processor more than once. In particular, when we got acquainted with the first results of testing this CPU in 3DMark.
Recall Lakefield is a unique CPU for both Intel and the market as a whole. Firstly, it has an odd number of cores (five). Secondly, the cores are not the same: four Tremont “atomic” cores and one Ice Lake. Thirdly, Lakefield is the first Intel processor created using Foveros surround technology.
Today Intel decided to once again show this processor, which, by the way, the organization The Linley Group called the best technology of 2019. 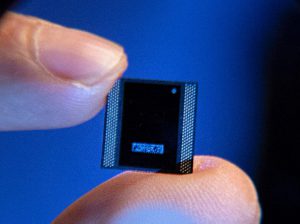 As you can see, the crystal is very compact. The dimensions of the chip are 12 x 12 mm. While we do not have all the characteristics, but in general, we know that Lakefield is focused on compact mobile PCs with a focus on excellent autonomy. 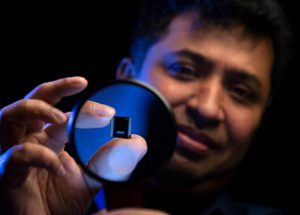 The first devices with a Lakefield processor are expected in the middle of the year. It could be the Samsung Galaxy Book S and Lenovo ThinkPad X1 Fold. Microsoft Surface Neo is also based on such a CPU, but it will be released later.
Advertisements 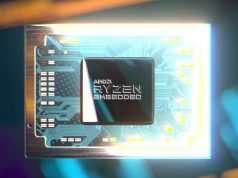 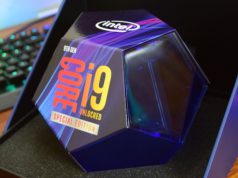 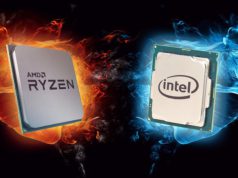 How to add folders,files,programs to send menu in Windows 10

High CPU utilization by the System process (Ntoskrnl.exe) in Windows

Space-fast SSD for the new Mac Pro. When Than cheaper than...