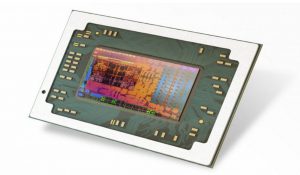 Such APUs should appear on laptops in February. But now we already have test results in the 3DMark Time Spy benchmark. In this case, we are talking about Physics points. So, the Ryzen 7 4800H in this test scores 8350 points, which is only slightly less than the result of the desktop Ryzen 7 2700X, which scores about 8600 points. Also for comparison, you can bring the result of the desktop Ryzen 5 3600X – 7300 points. But the desktop octa-core Ryzen 7 3700X shows a result of 10,180 points.
Thus, we are faced with a very productive mobile CPU, capable of bypassing the best desktop six-core AMD processor of the current generation and acting on a par with the top desktop eight-core CPU of the last generation.
98 1 minute read
Share
Facebook Twitter LinkedIn Reddit

Intel wanted to add PCIe 4.0 support to the new Comet Lake desktop processors, but it didn't work out 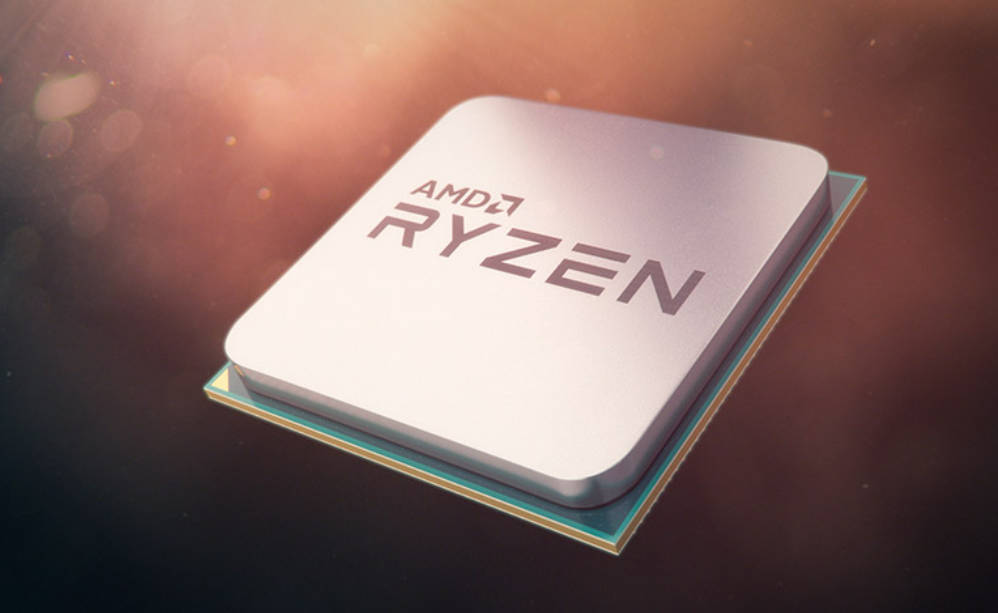 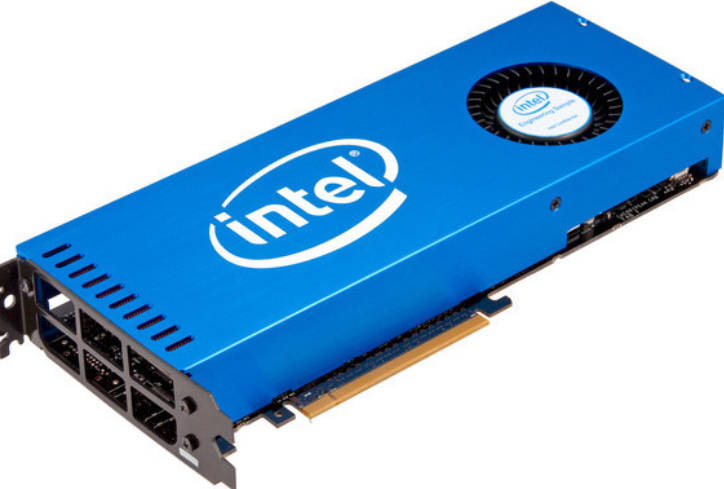