Connection failure of network drives after upgrading to Windows 10 1809

Related post : Microsoft Store does not work in Windows 10

At the same time, a pop-up window appears in the notification area with the text:

Network drives simply cease to be mounted automatically after restarting the computer with Windows 10 1809. Network drives are displayed in Explorer, but connection to them is unavailable. The problem occurs with both drives connected to NAS devices, and with network folders on other Windows / Linux computers. This bug in Windows 10 1809 updates is recognized by Microsoft and is planned to be fixed in early 2019. At the moment, the Microsoft website offers a workaround to the problem of restoring connectivity to network drives (see KB4471218 for Windows 10, version 1809). To do this, at login, it is suggested to run a certain script, or, if network drives are connected through group policies, change the settings of the GPO.

The script automatically reconnect network drives when you log on to Windows
Open notepad (notepad.exe), copy the following PowerShell code into it and save the file to the C: \ PS directory named MapDrives.ps1:

This script selects all inaccessible network drives and tries to reconnect them in constant mode (Persistent key).

Create another MapDrives.cmd script file with the code:

This code allows you to correctly call the PowerShell script described above.

You can place the file in the user’s autoload by copying the MapDrives.cmd file to the% ProgramData% \ Microsoft \ Windows \ Start Menu \ Programs \ StartUp directory.

If you connect network drives to users using domain group policies, you need to change the policy settings in order to connect the drives correctly.

Open the policy that connects the drives, and in the User Settings -> Preferences -> Windows Settings -> Drive maps section, find your network drive assignment policy (policies) and change the action type from Update to Replace.

After the policy is updated on the clients when the user logs in, the network drives will be deleted and assigned again. 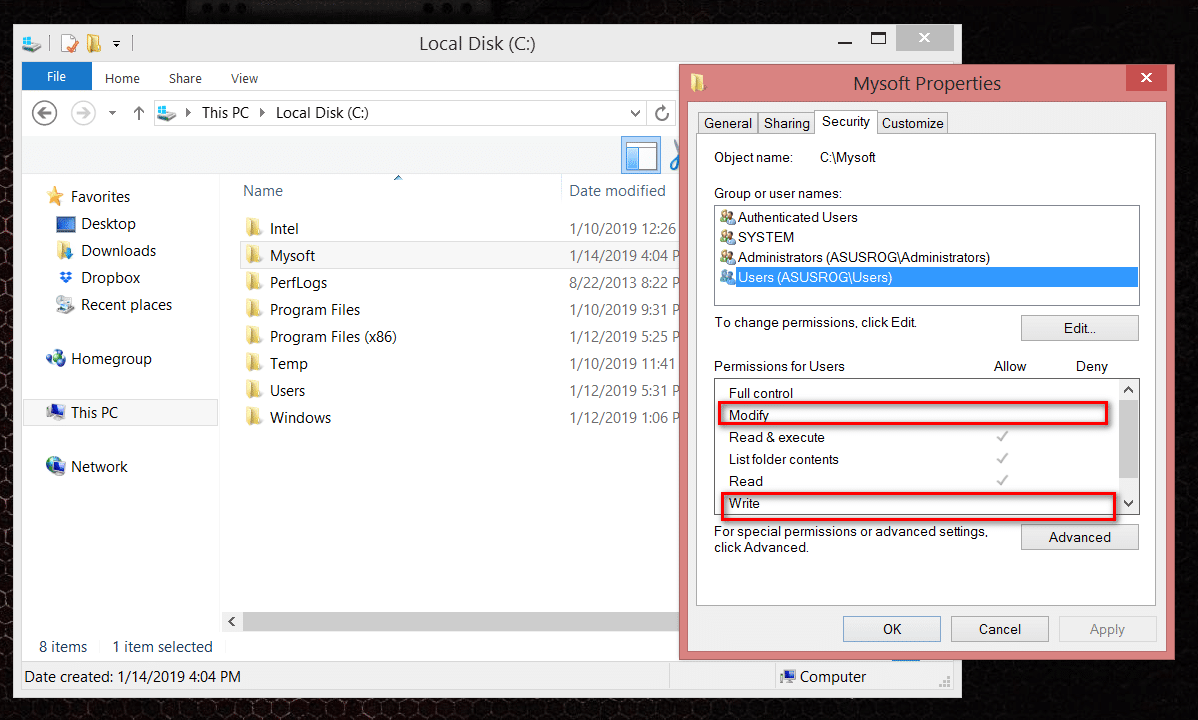 How to disable “Meet Now” in Windows 10

What Is the ntuser.dat file in Windows 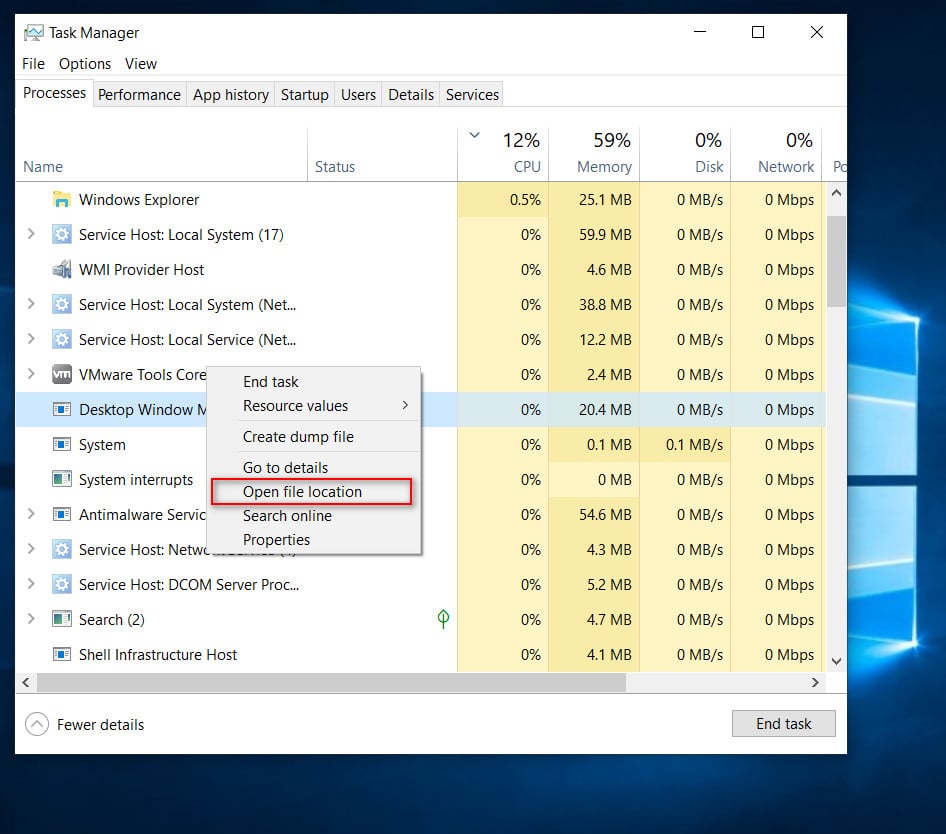 What is dwm.exe process and how dwm.exe works in Windows 10