One of the users of the Chinese web resource Bilibili published a photo of the motherboard LGA1700 on the basis of Intel Z690 chipset. This is the first opportunity to take a live look at the new processor connector in the surroundings of the integrated power system. Judge for the 23-phase VRM block, in front of us one of the top mats for the future mass platform Intel.

With the transition to a constructive performance of the LGA1700 will not only grow the physical dimensions of the Intel CPU, but will lose the reversibility with coolers for the platform LGA115x / LGA1200. According to Intel specifications, the distance between the mounting holes on the new boards is 78 mm instead of 75 mm. Not only that, some manufacturers still find a place for both options of fastening. As for the LGA1700 motherboard, you can see the PCI Express x16 slot in the photo (presumably with PCI-E 5.0 support), three M.2 connectors and the Intel Z690 logic chip. Recall that the official presentation of chips Core 12-generation (Alder Lake-S) and the new mass platform Intel will be at the end of October 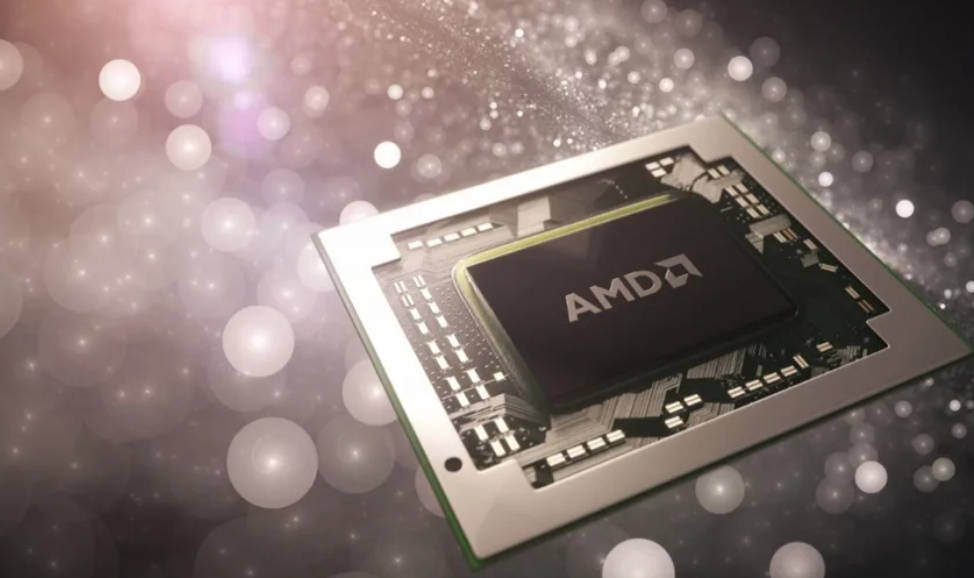 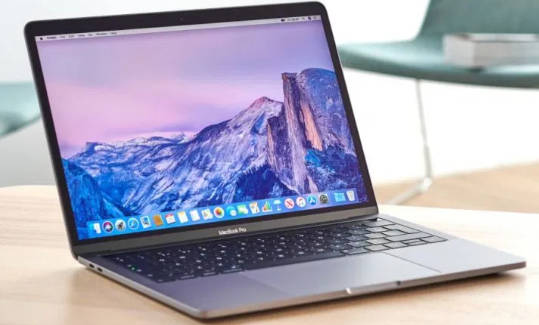