You heard about Android phones, but did you know that you can install the entire Android operating system directly on your computer? Maybe you have an iPhone and you want to test the Android platform, or you enter Android development and need an environment to test the application. Perhaps you want to customize the user interface of your Android phone, but don’t want to risk your phone or just install an android on a computer so that the child plays games that are many there. Regardless of the reason, Android emulators can be a useful tool for working on any Windows 10 PC.

Operating systems such as Windows never cease to amaze me. You can not only enjoy all the benefits of your local OS, but also download and run completely different operating systems on your PC! Regardless of whether you are a mobile player or a developer looking for a testing environment, try these Android emulators.

What makes an Android emulator?

There are many fantastic Android emulators available for free! However, there are differences between a good and a bad Android emulator. First of all, this is stability: if an emulator of any type stops, lags or freezes, then you should think about a change.
Then you need to view the list of functions. For example, some emulators may allow third-party controllers. Others are not as functional. However, keep in mind: there is no point in downloading a large program (emulator) if you do not use most of its functions.
Other features, such as root and third-party APK installation, may also not be supported by your emulator. Before downloading, check the emulator specification page on the website to make sure that it meets your needs.
Note: All these emulators are functional and regularly updated; overall performance will depend on the hardware of your Computer. In addition, faster Android emulators typically achieve their speed, reducing the possibilities. Keep this in mind when choosing an emulator that suits you. 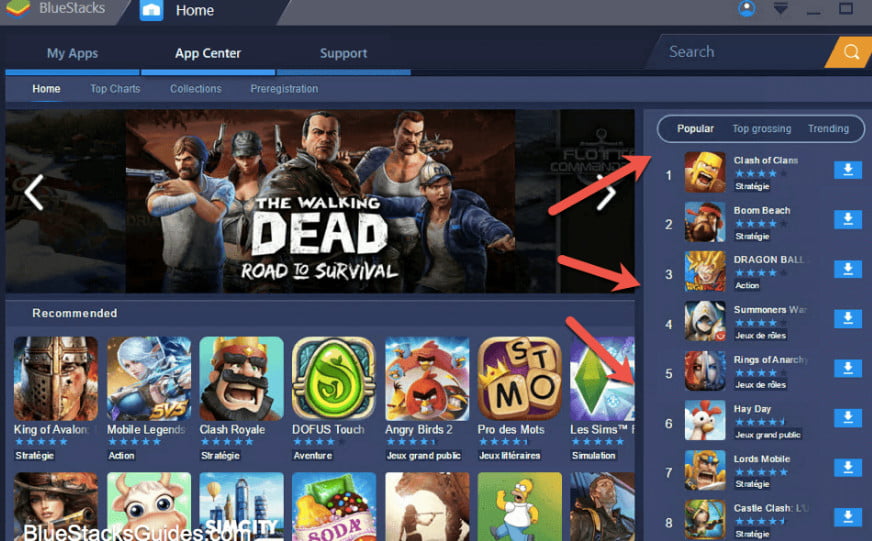 Nox is a widely known Android emulator for Windows 10. First, it will be difficult for you to find a more stable emulator on the market. You can specify the size of the processor and RAM of your emulator. Regardless of whether you are testing an app or playing mobile games, Nox is sure to do. It is also equipped with pre-installed Root access. Just include root in your system settings and load your favorite modding and configuration applications.

Related post : How to stop applications from running in the background Windows 10

How to fix Failed to initialize the device driver (Code 37) error. 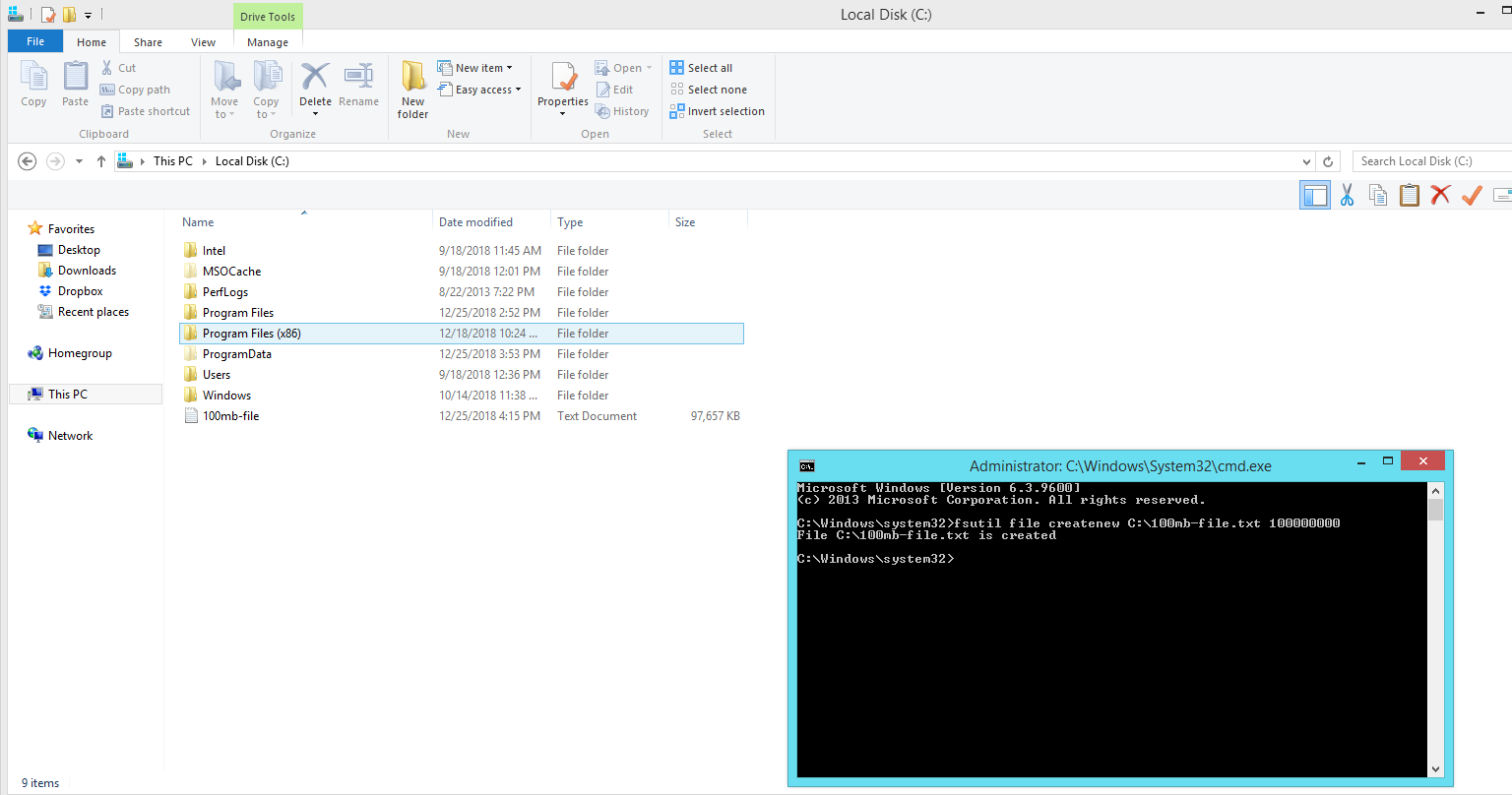 How to create a file of a certain size easily 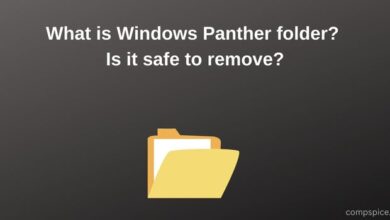 What is Windows Panther folder? Is it safe to remove?

How to fix BAD_SYSTEM_CONFIG_INFO Error on Windows