The first position in the world ranking of Top 500 supercomputers was taken by Japanese computer Fugaku. It was installed at the Institute of Physical and Chemical Research (RIKEN) in Wako. Its performance was estimated by High-Performance Linpack at 415.5 petaflops with a maximum performance of about 513 petaflops. Moreover, in single-precision operations, the computing system can surpass the 1 exaflops mark. Fugaku shows an almost three-fold gap from its closest competitor IBM Summit, which has been leading the list of Top 500 since 2017 at 148.6 petaflops.

At the moment Fugaku consists of 152,064 Fujitsu A64FX processors. Each of these systems on the chip includes 48 ARM cores, operates at 2-2.2 GHz and is equipped with a 32 GB HBM2 memory bank. It is not difficult to calculate that the total number of processor cores is about 7.3 million units. Fugaku’s electrical consumption is about 28 megawatts.

It is expected that next year Fugaku may further expand its computing capabilities, although by that time another Aurora heavyweight based on Intel Sapphire Rapids-SP processors and Intel Ponte Vecchio graphics accelerators with 1 exaflops potential should be on stage.

How to Fix OpenCL.dll is Missing error 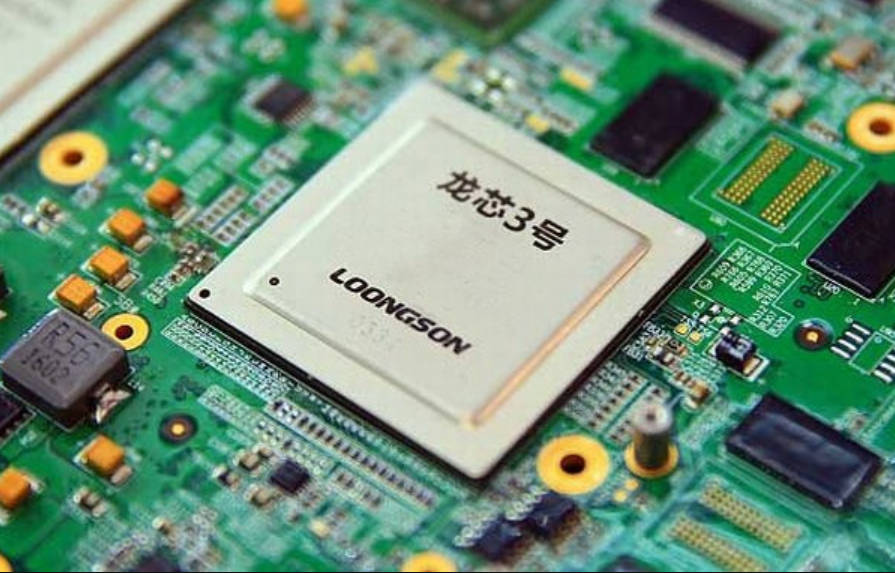