dllhost.exe surrogate program in Windows 10 has been terminated. One of the main errors that Windows 10 users get when they print from an online source or when they try to browse a folder with media or video files is “COM Surrogate Stopped Working”. Let’s analyze in detail what COM Surrogate is with the original name dllhost.exe, can it be a virus and how to fix the error when it has stopped working.

dllhost.exe surrogate is not a virus. This is a legitimate Windows 10 process that runs in the background. It is called dllhost, because the process contains DLL files. Microsoft has created an interface for developers to create extensions and programs called COM Objects. This is also used for some programs in Windows 10. For example, Windows Explorer has a COM object that allows you to create thumbnails for images and videos in a folder. The problem with these COM objects was that they could crash the Explorer process with it. This meant that your entire system would crash. To fix this problem, Microsoft came up with the COM Surrogate process, which basically ran the COM object in a separate process that requested it. Thus, in the Explorer example, the COM object was not launched during the explorer.exe process, but instead it was launched in the COM process created by Surrogate. If the COM object fails, it will only deactivate the dllhost.exe surrogate process, and Explorer will continue.

COM dllhost.exe surrogate is not a virus, it is the official Microsoft file. Let’s look at the details: 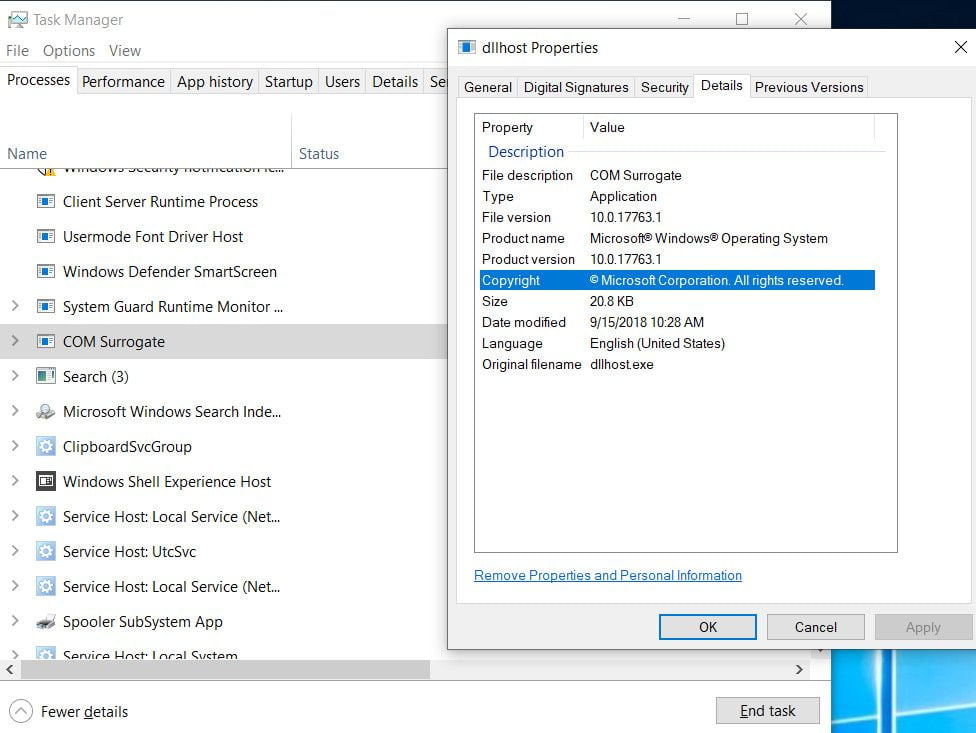 SIHOST.EXE IN WINDOWS 10 – WHAT IS IT AND HOW IT WORKS

WINLOGON.EXE – WHAT IS THIS PROCESS IN WINDOWS 10/7

How to recognize dllhost.exe surrogate virus or not?

Sometimes there are cases when trojans are masked in the Windows system under COM dllhost.exe Surrogate. You can easily distinguish the viral process from the present. The fact is that the amended dllhost.exe will not have any detailed information as described above. Open Task Manager, locate COM Surrogate and right-click on it, and select “Open File Location.” If the file with the name dllhost.exe is not in the path C: \ Windows \ System32, then this is already a big doubt about its originality, and you should remove it or take other measures, for example, anti-virus scanners. Another caveat is that in the task manager there can be 1-2 processes called COM Surrogate, if there are more, then you need to scan the system for viruses. You should also pay attention if they consume 1-10% of the CPU at all times (normal mode is 0%). 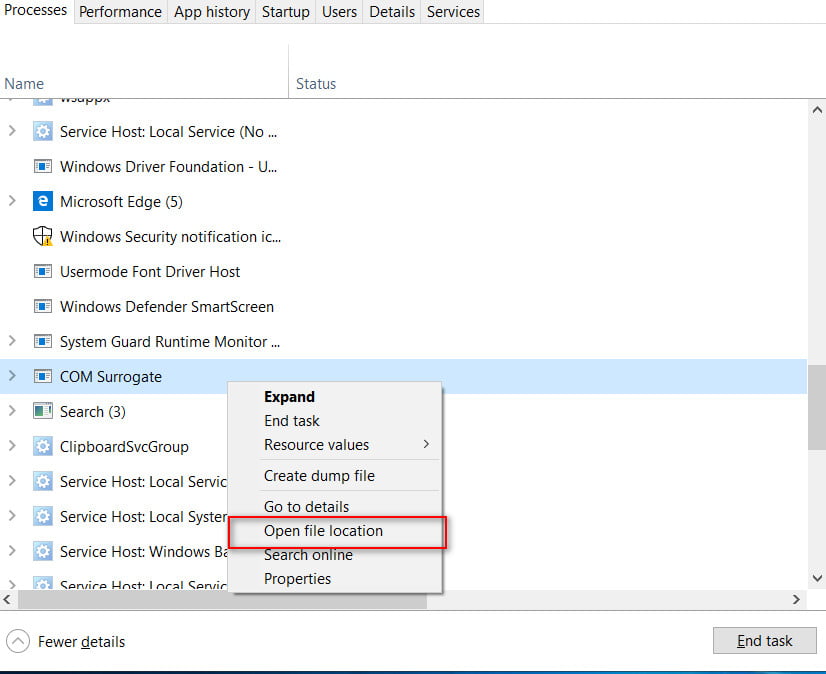 What is smss.exe process and how smss.exe works in Windows 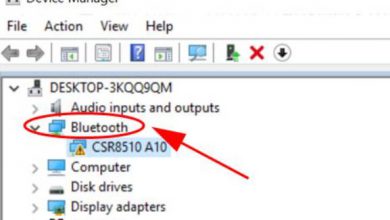 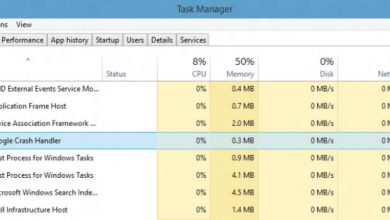 What is Google Crash Handler in Windows 10 ? 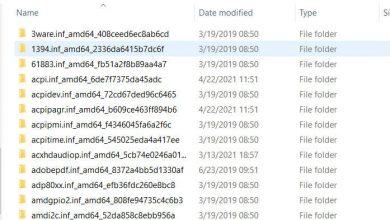 Where are drivers stored in windows 10 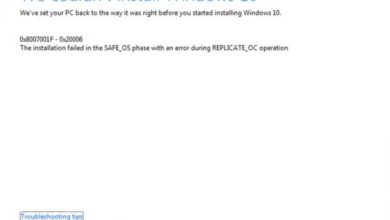 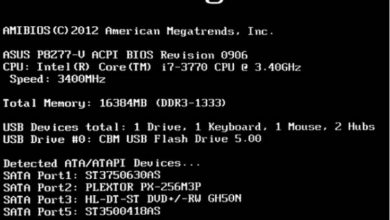 CPU Fan Error When Booting PC or Laptop – How to Fix? 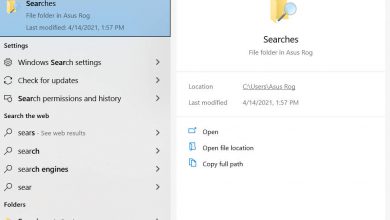 What is (searchapp) searchui.exe