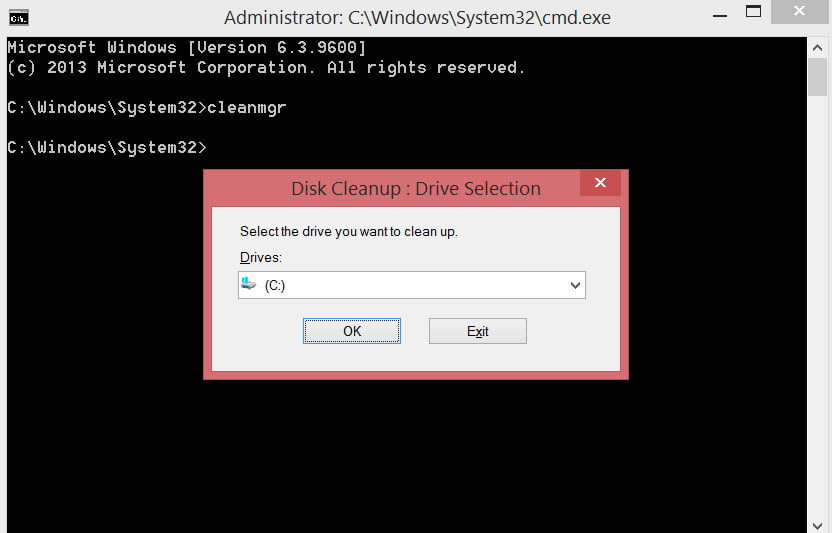 Over time, Windows keeps a lot of backups in the system, temporary files, old drivers, which will gradually take up space on hard drives. Of course, you can clean the “C” drive from unnecessary files to free up space on your hard drive, but what if the old drivers of any device interfere with the installation of new versions? Especially problems are caused by wireless mice, keyboards and other USB devices that sometimes do not want to work until we remove the old drivers and install new ones.

Drivers are a necessary small application to connect any device and make it work. Windows has a very large database of drivers for different types of devices: printers, mice, sound cards, cards, etc. Some manufacturers produce their own driver versions, which are necessary for work and not always in the windows database drivers can work with this or that device. To do this, we need to remove the old unnecessary driver versions and install new ones from the manufacturer.

How to remove previous driver version

Every time a driver is updated time after time, then old backup copies of the drivers remain in the system, thereby clogging up the hard disk and preventing the installation of new versions of the driver. To delete previous versions of the driver, write in the “Search” (near Start) Command Prompt or CMD, right-click on it and run as administrator, then in the opened window, enter the command cleanmgr.

Check the box next to Device Driver Packages and click OK. All old driver packages will be cleared.

How to remove old device drivers in Windows

Most often there are native hidden installed drivers, which the above method will not remove them. Hidden drivers remain in the system and when a new device is detected, they automatically install their hidden, old drivers and therefore prevent the installation of new ones.

In Device Manager, click View> Show Hidden Devices.
Note: If for some reason they are not displayed, then see below how to fix the hidden display of devices.

We see in the picture above weakly highlighted devices, these are hidden drivers that sometimes interfere with us.

To remove the old hidden drivers, just right click on it and Uninstall.
If it is possible to put a tick, then tick the Uninstall driver programs for this device.

How to detect hidden device drivers in the manager
Note: The command is related to display hidden drivers in Device Manager, old versions of Windows XP, 7.

Run the Command Prompt as administrator and enter the command:

You can go to the device manager and try to display the hidden.

How To Enable Group Policy Editor in Windows 10 Home

How to migrate dhcp server to Windows Server

Space-fast SSD for the new Mac Pro. When Than cheaper than...

That’s why the latest AMD Ryzen 4000 processors do not support...

AMD refused one model Ryzen Threadripper 3000 because you would not...