Intel itself does not have corresponding CPUs and motherboards.

AMD has been offering processors, video cards and motherboards with PCIe 4.0 for about half a year. The greatest effect of the transition to a new interface can be obtained by purchasing the appropriate solid-state drive. 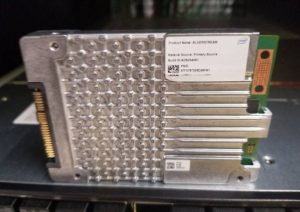 Unfortunately, owners of Intel platforms cannot do this. The source says that Intel already has engineering samples of Optane generation Alder Stream drives with PCIe 4.0 interface, that is, we can say with confidence that such SSDs will soon enter the market. True, Intel has no corresponding processors and motherboards yet.

It is known that the first Optane SSDs with PCIe 4.0 will come out not in the consumer segment, but in the segment of data center solutions, where Intel uses the FPGA Stratix 10 with support for such an interface.

But the interesting thing about this story is that Intel developers themselves are probably testing their new consumer SSDs on AMD platforms, as there is simply no other option. 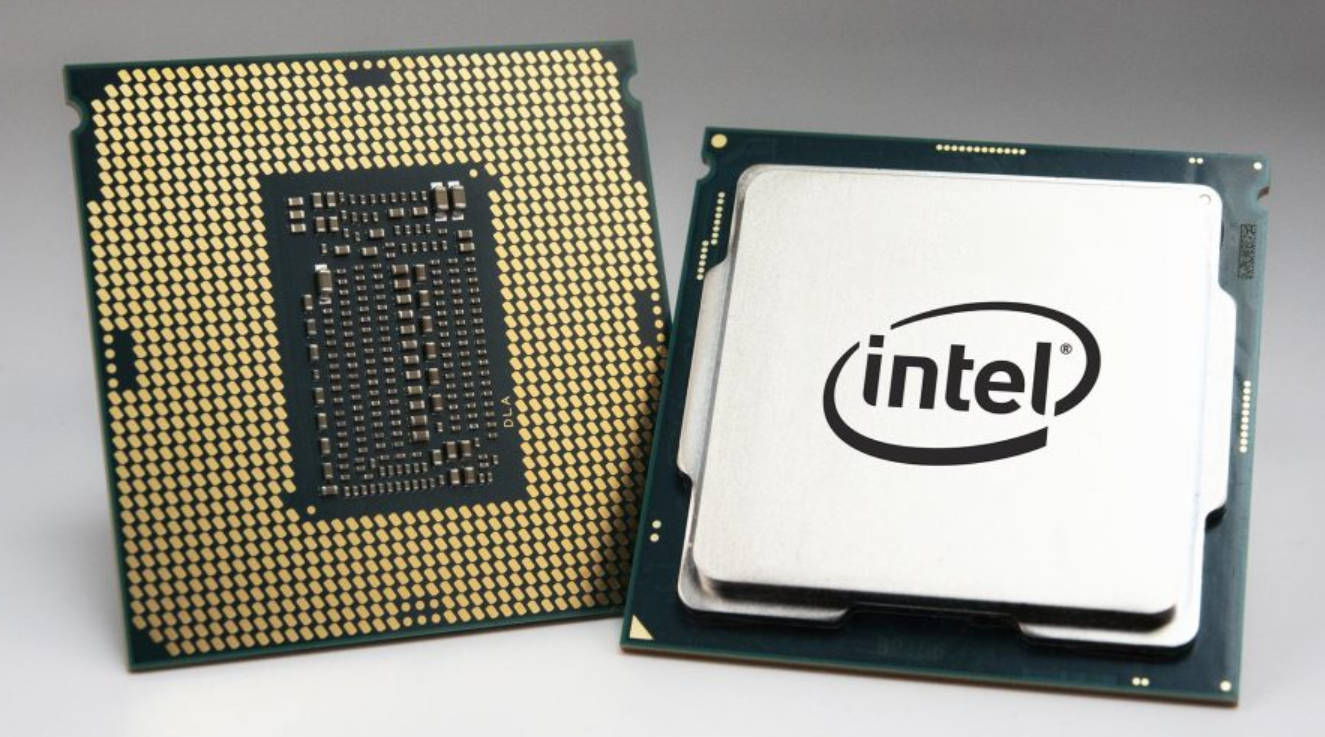 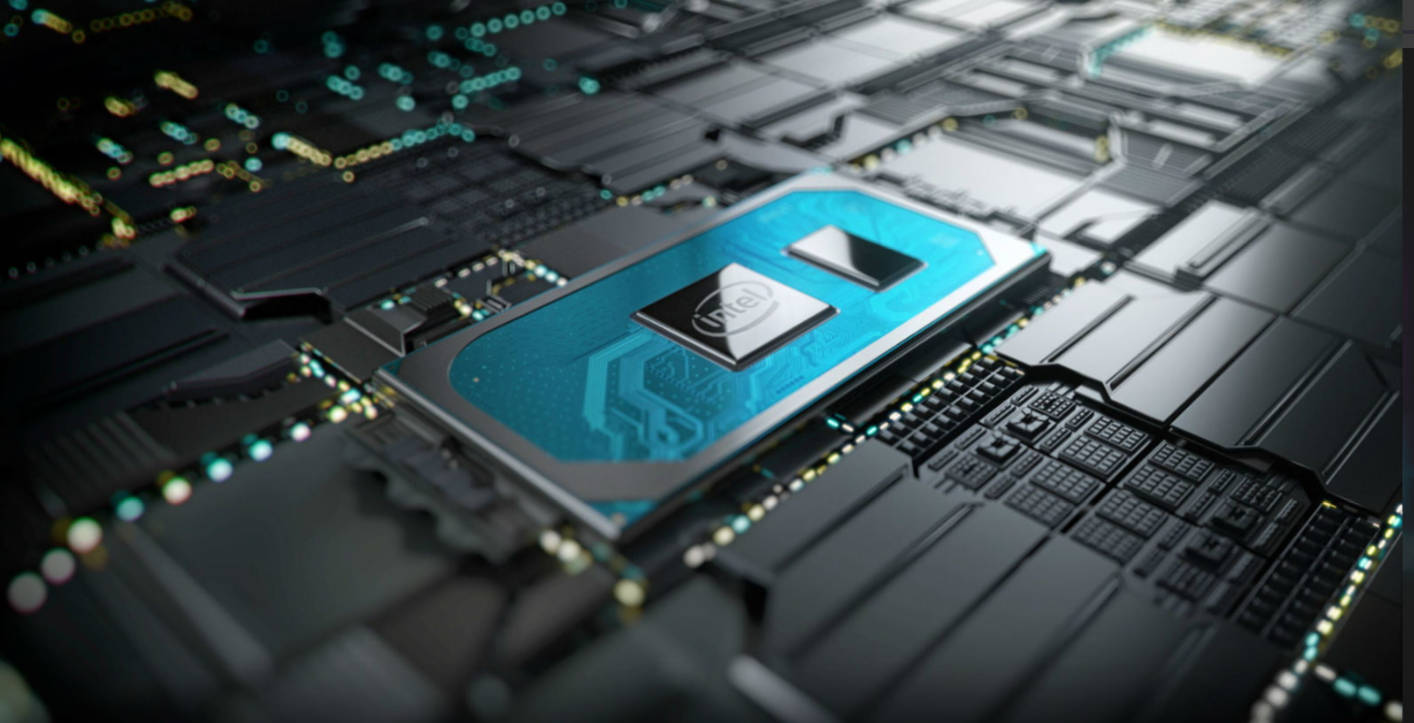