Nvidia continues to expand its list of games with DLSS technology support, where there are already 55 projects of different genres. These include Cyberpunk 2077, Fortnite, Metro Exodus Enhanced Edition, and Call of Duty: Warzone. In June, the shooter Necromunda: Hired Gun with DLSS support was released, the technology was added to Rainbow Six Siege and No Man’s Sky. The Persistence VR project has received a big update with ray tracing and DLSS. The technology will be introduced at the start of the LEGO Builder’s Journey game, which will be released on June 22. 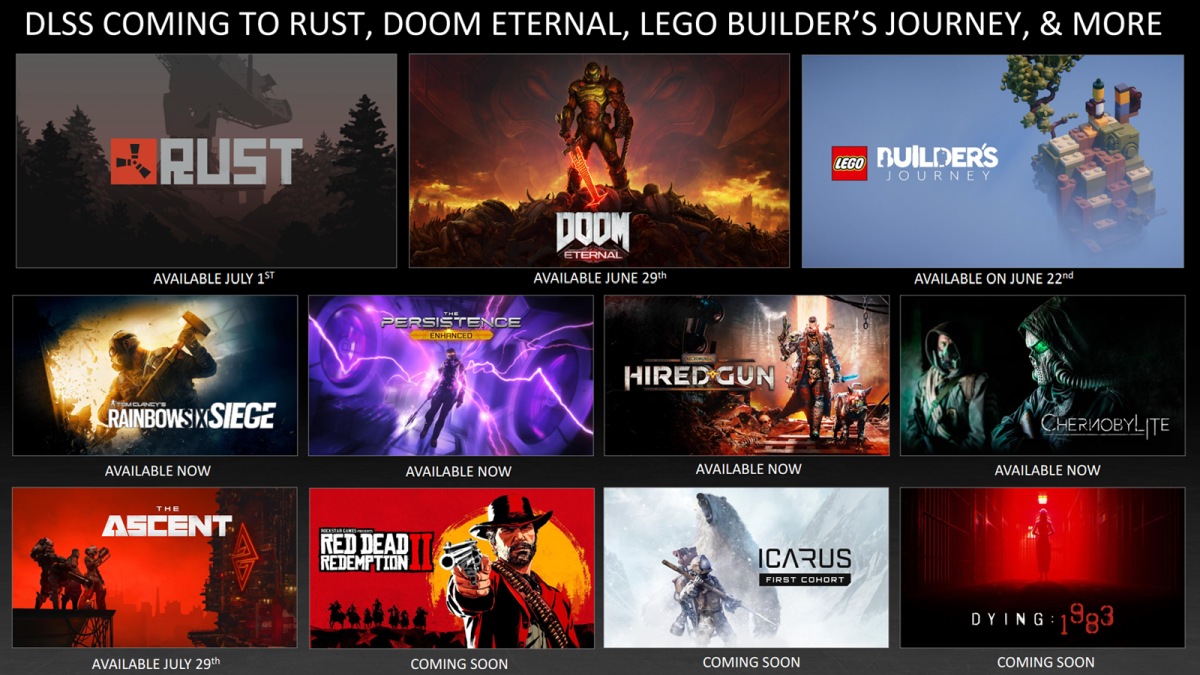 The main update for June will be DOOM Eternal. The game will receive an update with ray tracing and DLSS on the 29th.

Rust will get DLSS support on July 1. Chernobylite developers promise to add support for the technology before updating to the final version in July. In the future, a corresponding update will be released for Red Dead Redemption 2.

Nvidia DLSS will run on Linux via Proton for Vulkan API games. The first games to be compatible will be DOOM Eternal, No Man’s Sky, and Wolfenstein: Youngblood.

The integration of the new technology into the popular Unreal Engine 5 and Unity engines was also officially announced. The DLSS plugin for Unreal Engine 5 will be available from June 17th and will appear in Unity in version 2021.2. 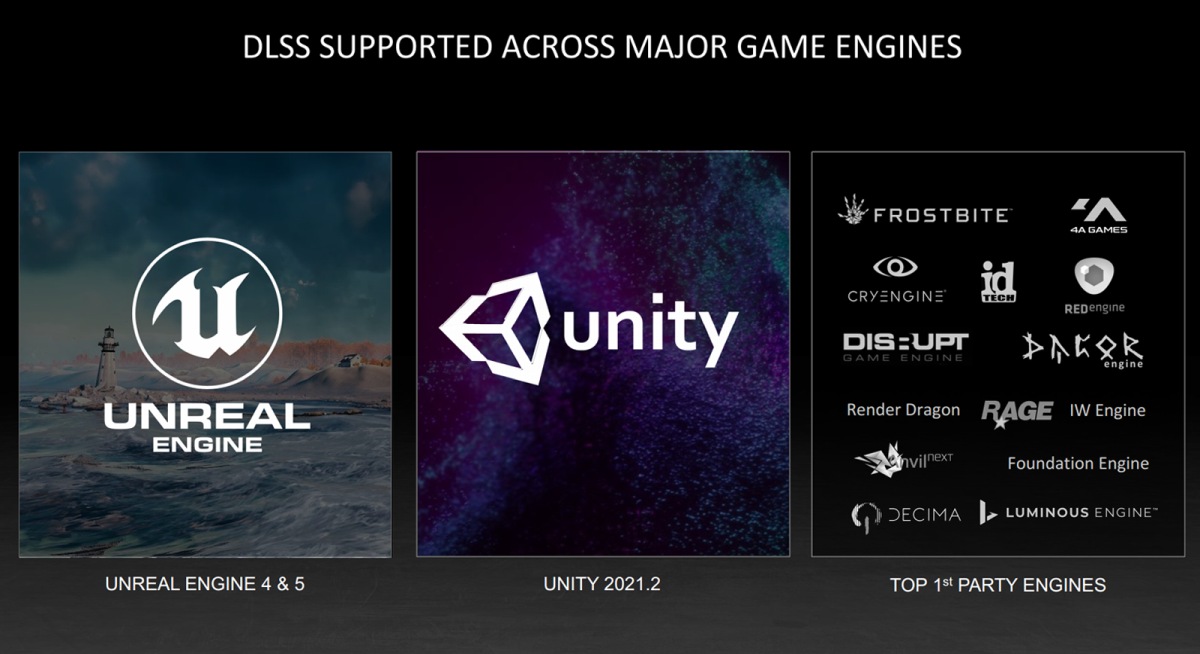 Nvidia DLSS (Deep learning super sampling) is an advanced artificial intelligence-based scaling technology. The trained neural network builds the image using the data from the previous full-frame and motion vectors to build the final image based on the lower resolution frame. The latest version of Nvidia DLSS provides high image quality, which in the “Quality” mode is almost indistinguishable from the native one. At the same time, DLSS can significantly accelerate performance. The technology works only on video cards of the GeForce RTX family. 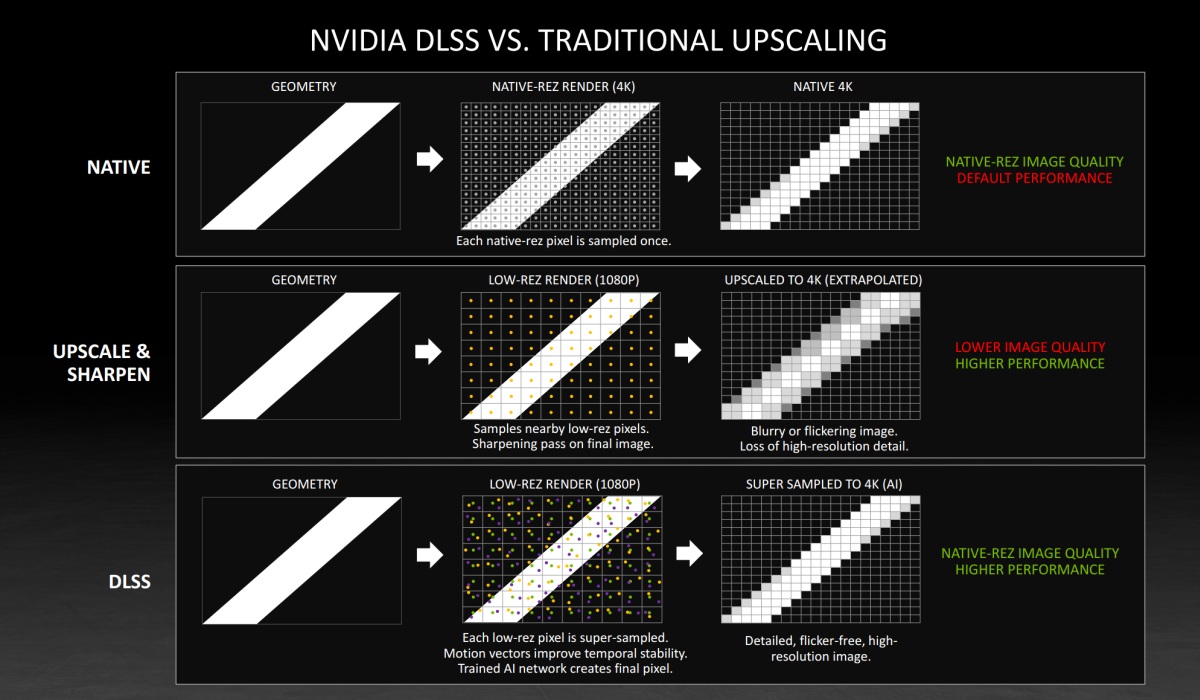 We have analyzed the advantages of DLSS in some materials, for example, in the Death Stranding review.

In the end, we note that tomorrow AMD will officially launch its FidelityFX Super Resolution scaling technology. But we will talk about this in other materials. 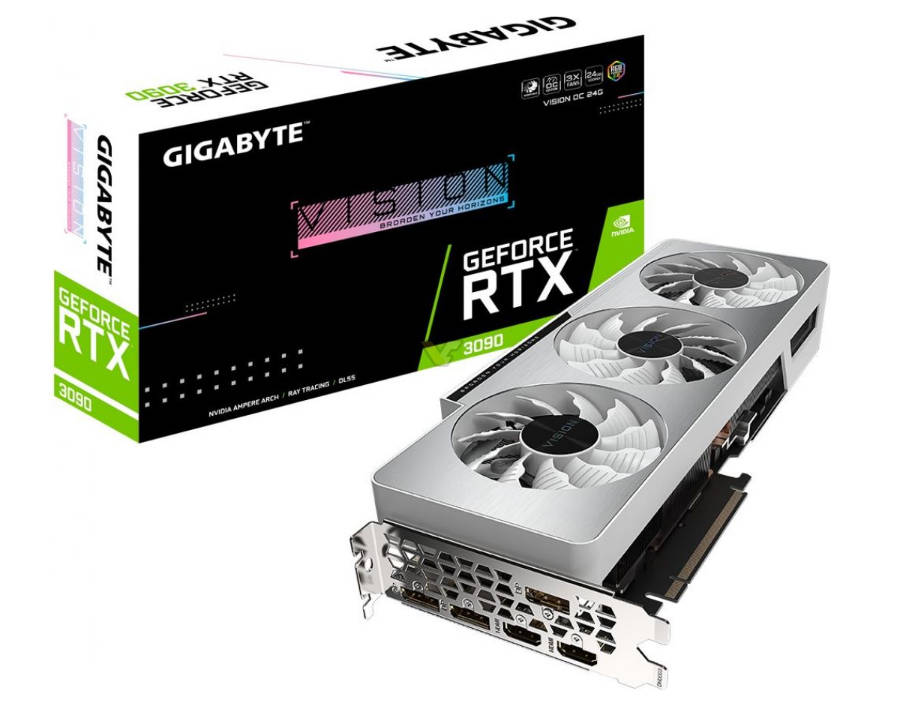 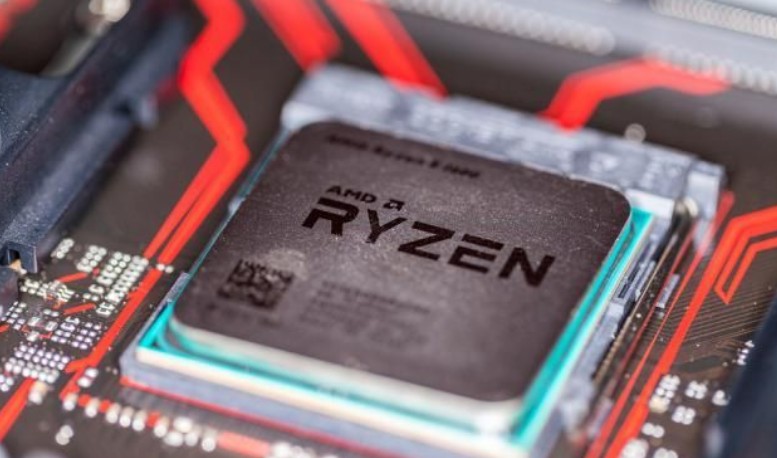