The first has one crystal, the second has nine
AMD introduced the Ryzen 4000 mobile processors and the monstrous 64-core Ryzen Threadripper 3990X yesterday. And today we have the opportunity to take a closer look at these CPUs. 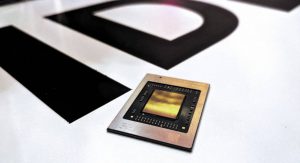 Let’s start with the Ryzen 7 4800U – the flagship of the energy-efficient Ryzen 4000 line. Recall that it includes eight processor cores and a Vega 8 GPU with 512 stream processors. By the way, today we were convinced that such a GPU is significantly faster than Vega 10 in the previous generation of Ryzen APUs.

Ryzen 7 4800U has a monolithic crystal. Perhaps this is one of the reasons why AMD decided to reduce the number of GPUs in the new processors. 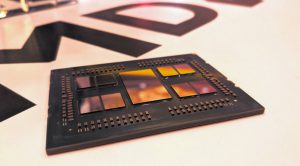 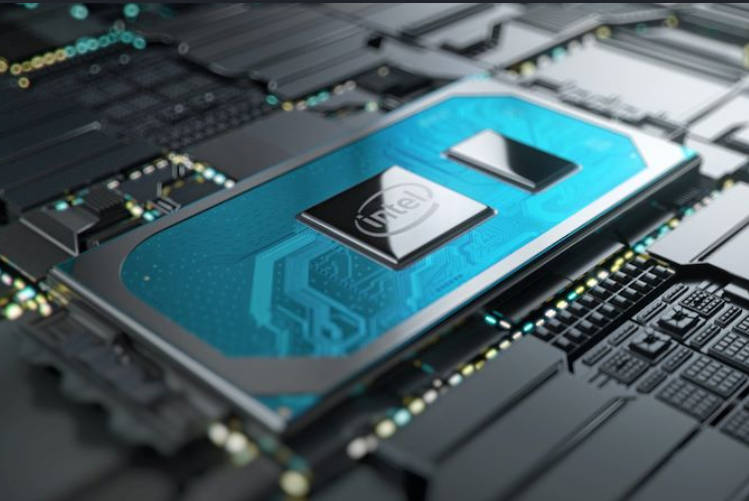 Intel wanted to add PCIe 4.0 support to the new Comet Lake desktop processors, but it didn’t work out 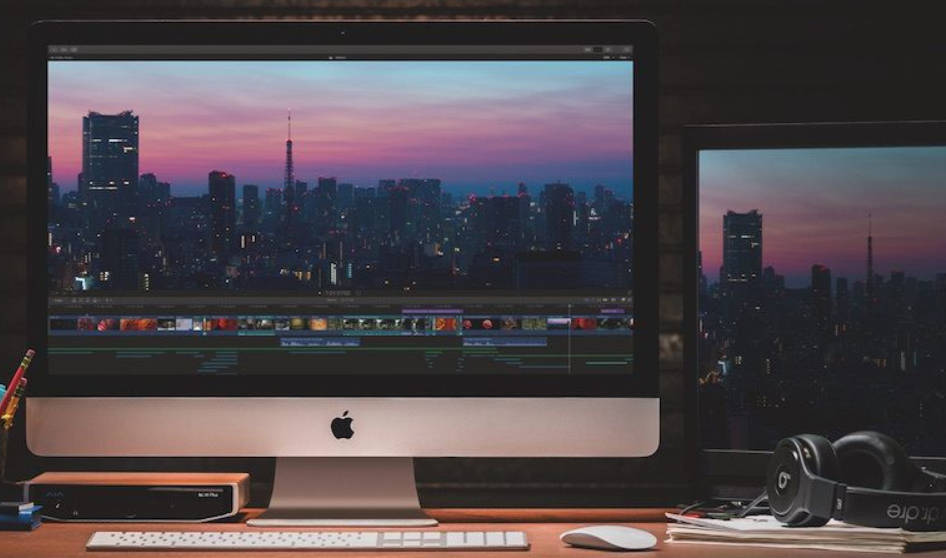