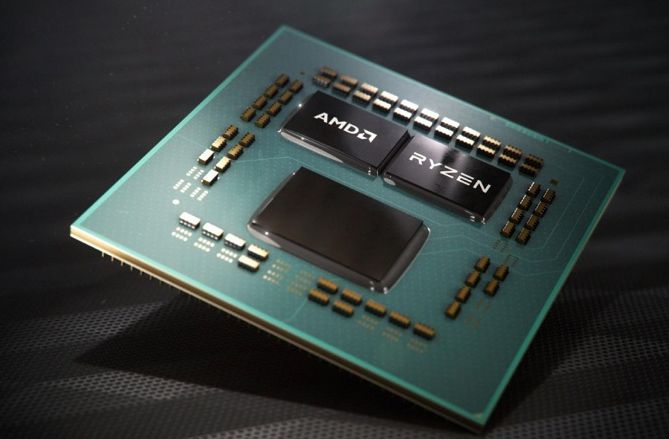 by Compspice
in Amd, CPU, News
0

More and more information about AMD Raphael processors for the upcoming AM5 platform appears on the web. Several sources immediately confirmed the presence of a maximum of 16 Zen 4 cores, and not 24, as previously assumed. This means that the constructively new CPUs will resemble the current Ryzen 5000 (Vermeer), and under the cover there are two 8-core CCD (Core Сomplex Die) crystals and an IOD (Input-Output Die) chip.

From previous leaks, it is known that the 5nm process technology will be used for the production of CCD chips, while the IOD will “move” to 7nm standards. The top-end AMD Raphael processors are characterized by a 170-watt thermal package, and the common features of the family include support for DDR5 RAM, high-speed PCI Express 5.0 interface and LGA1718 design.

The official debut of AMD Raphael chips and the AM5 platform is scheduled for the second half of next year. Their closest rivals from Intel are Alder Lake-S and Raptor Lake-S chips with dissimilar cores.