According to a well-known WCCF resource citing a new but reliable source, Nvidia will present a new generation of graphics processors (Ampere family) at the GPU Technology Conference. It will take place in two months – from March 22 to March 26. 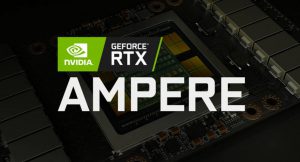 More is not reported about Ampere, but the date is already something. According to rumors, these GPUs will be manufactured by Samsung using the 7 nm EUV process technology. This means that you can count on much higher performance compared to the current Turing GPUs, and at the same time increase energy efficiency. 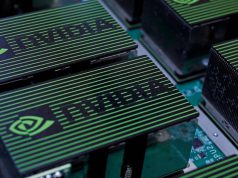 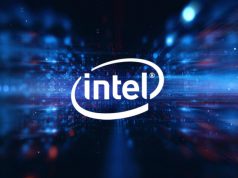 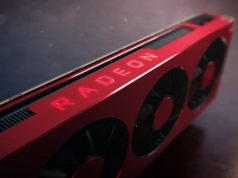 How to Scan & Fix Hard Drives with CHKDSK in Windows...

How to disable pop-up push-notification sites in browsers

Computer or laptop works slowly? This recommendations for you.

How to remove the choice of loading the operating system in...