If you see a dialog box stating that the application failed to start with  0xC000007B error code,  when trying to start a program or game, this means that the application is incompatible with the architecture of your Windows 10 PC. Error code 0xC000007B means STATUS INVALID IMAGE FORMAT, which makes it clear that this is due to mixing the 32-bit environment with the 64-bit version. When a Windows user tries to launch any application or game intended for a 64-bit system on their 32-bit Windows, error 0xc000007b automatically appears. In addition, if the error pointed to NTStatus.h, it means that the file may be damaged. The error message is as follows: “Error while starting the application 0xC000007B. To exit the application, click OK.

Let’s look at how to fix the error 0xC000007B when running games and applications in Windows 10. To do this, you need to install additional components, like DirectX and the NET Framework, as well as check and restore the Windows system files.

Right-click on the application, and then select “Run as administrator” and install.

Many applications and games require drivers and software support for proper operation. During installation, they are usually installed and updated automatically, but not always. This applies especially to pirated versions downloaded from torrents. Below are the steps that need to be installed to fix the error 0xC000007B when running an application or game in Windows 10/7.

Some high-volume applications and games must have correct and valid drivers to work. They will not work with generic drivers. Microsoft has Windows Hardware Quality Testing Laboratory (WHQL Testing). This ensures that drivers respond to proper operation and are properly tested before certification. Therefore, when you install drivers, make sure they are qualified drivers for this Windows.

Check the drivers in the device manager and update them via Windows 10 Update.

Microsoft DirectX is a set of technologies developed by Microsoft to provide hardware acceleration for heavy multimedia applications such as 3D games and HD video. Although Windows 10 has DirectX 12, an earlier version of the system used DirectX 11 and 9.

Microsoft DirectX Runtime provides updates to version 9.0c and previous versions of DirectX. <- download it immediately.
If the package did not help above, users on the MSDN forum report that they need to install DirectX End-User Runtimes (March 2009).

This structure is used by the application and games during development. This means that without additional execution files installed on your PC running Windows 10, the application will not start. In Windows 10, the Microsot NET Framework is already installed in the system by default, but there are cases when they are deleted or some of the files are damaged. It is also worth noting that older versions are not present in the system.

Go to the official Microsoft website and download the .NET Framework.
See how to enable and use .NET Framework 2.0 3.0 and 3.5 in Windows 10.
3. Check and restore damaged files
Sometimes damaged system files can give error 0xc000007b when starting the application. Run the scan.

Run the command prompt as administrator and enter the sfc / scannow command.

Related post : What process is using TCP port in Windows

How to fix itunes could not connect to this iphone 0xe8000003 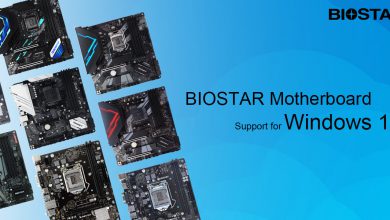 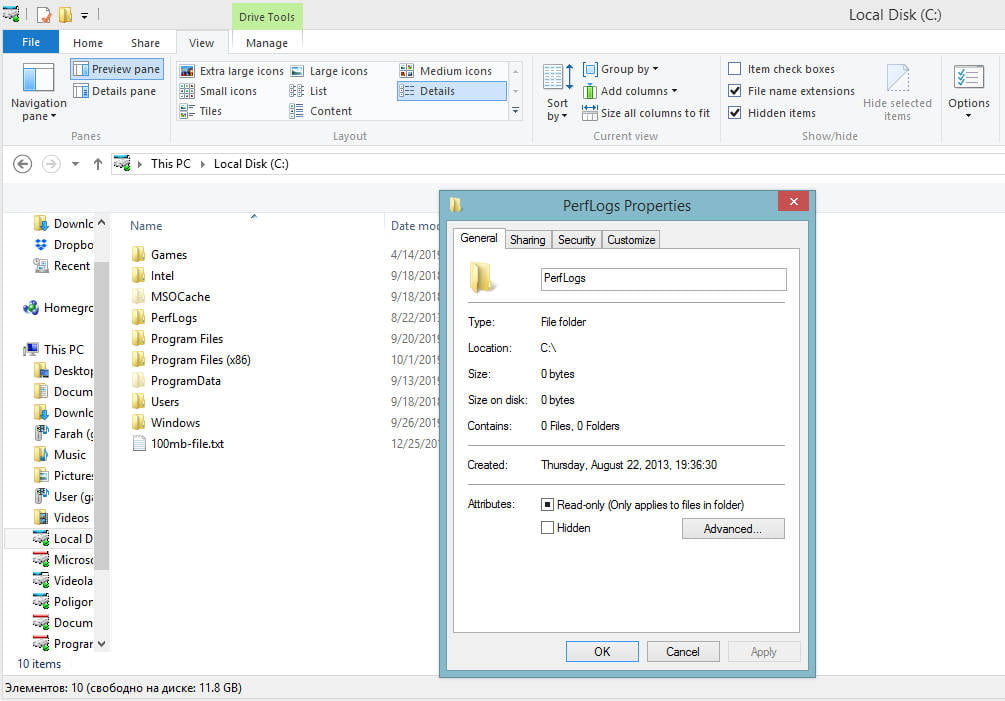 What is Perflogs folder in Windows 10 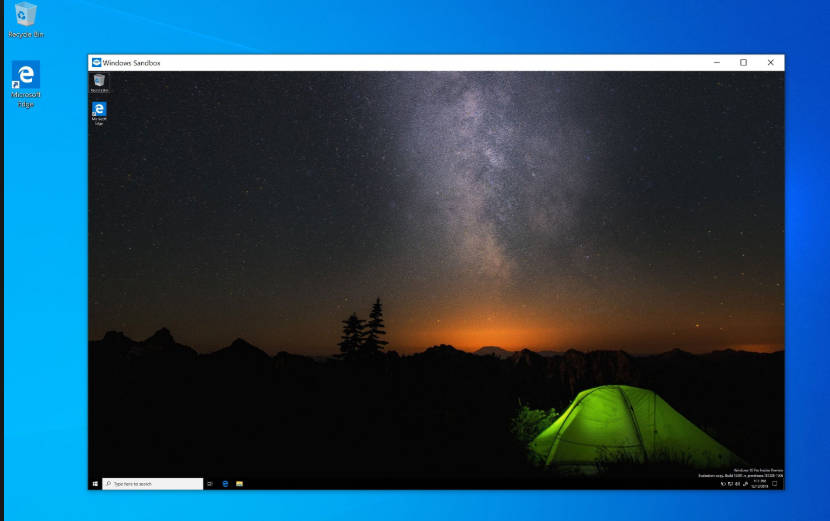