What is the Conhost.exe process? Is it safe or a virus? Why does it work on my PC with high CPU, memory or disk usage? The console console window or ConHost.exe are the same, but they have different names in different places in the task manager. They support command line launch. This is the official Microsoft service, not a virus. Let’s talk.

This is a really important process. It is associated with cmd.exe (Windows command line), crsrss.exe or the ClientServer runtime system service. These processes are interdependent. This means that they support each other in the launch and execution of the entire function. This includes support for keyboard and mouse interaction, text display inside a standard Win32 application window.

Why is running multiple instances of the conhost.exe process?

As mentioned earlier, this process starts when you run the command line. This now includes both active and inactive command prompt windows. Many other programs, such as Connectify, must run some command line commands in the background in order to work as intended. But when we use them, we don’t see any command-line pop-up windows, but these commands run in the background. This requires that the console window host executes commands in the background without actually interrupting the user’s task flow. Consequently, many times the program runs several background command line instances simply for more efficient execution of commands. For example, you downloaded programs from torrents and saw the function of silent installation, and fast flickering of cmd during installation. 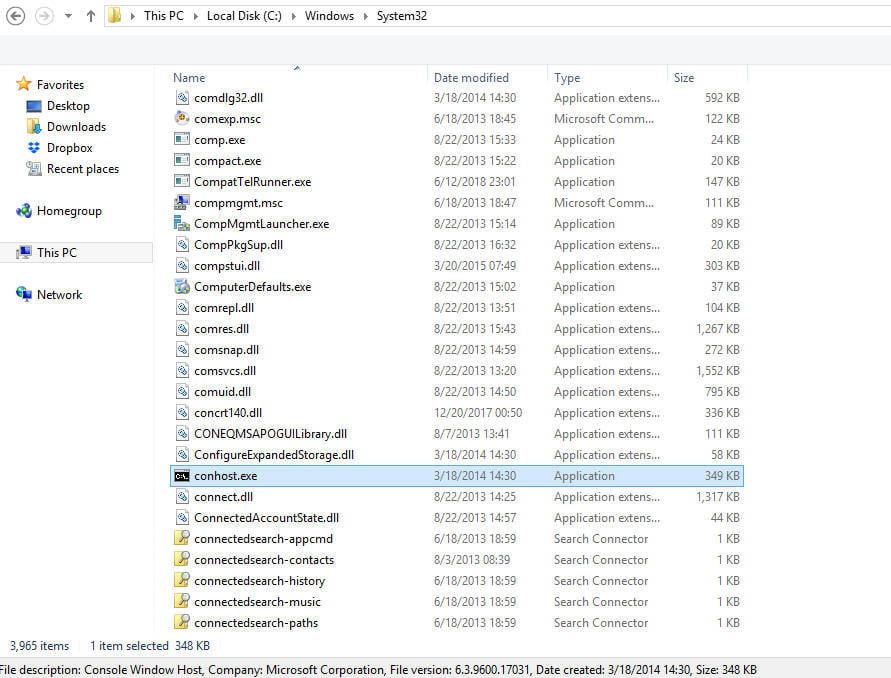 Checking whether the process executed by conhost.exe or the Console Window Host (Console Window Host) is malicious or not is very simple. When you find the process in Task Manager, simply right-click on the entry and select “Open file location.” If it opens the path C: \ Windows \ System32 and points to a file named conhost.exe, then you need not worry. If it is located in any other folder or other location, then this could be malware. In this case, I recommend that you perform a full computer scan using Windows Defender or antivirus scanner. 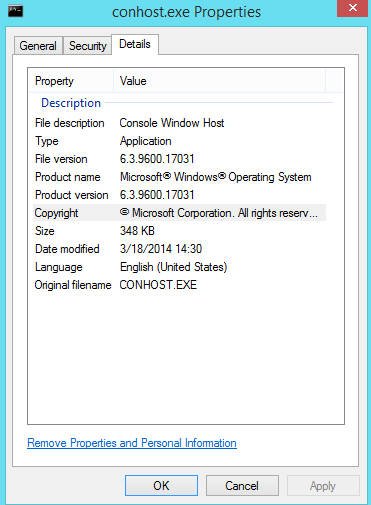 conhost.exe consumes a lot of resources

If this process consumes a lot of resources from you, then: 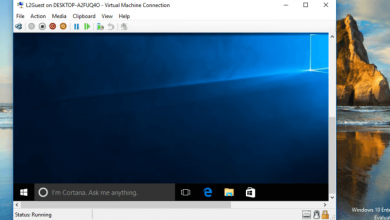 The best virtual machines for Windows 10 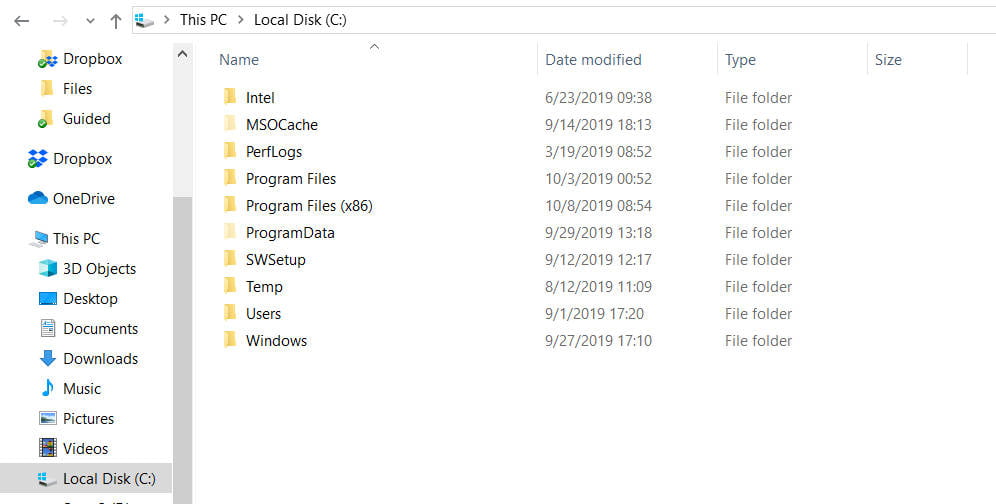 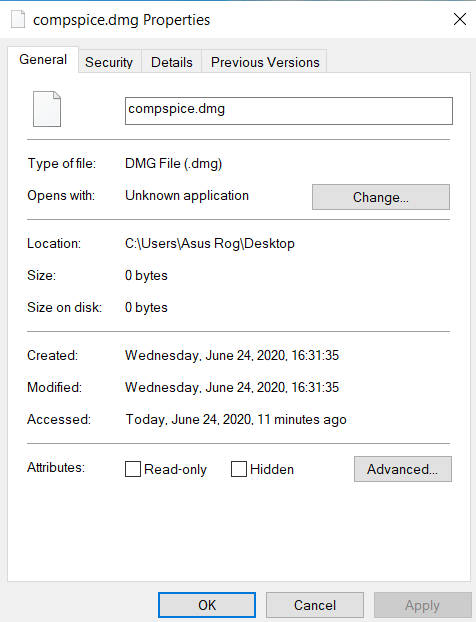 How to open a DMG file format in Windows 10